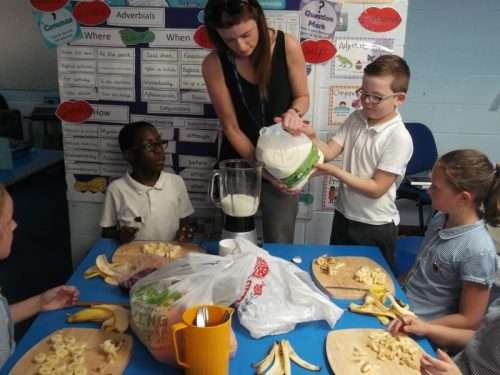 Bluebirds thought why not enjoy the beautiful weather with some tasty juice and smoothies. We bought a variety of juices and milkshakes and tasted them to decide what flavours work best with each other.

We then chopped up fruit mixed with either water or milk and ice to create our delicious smoothies. We also designed labels and logos for our marvellous creations! 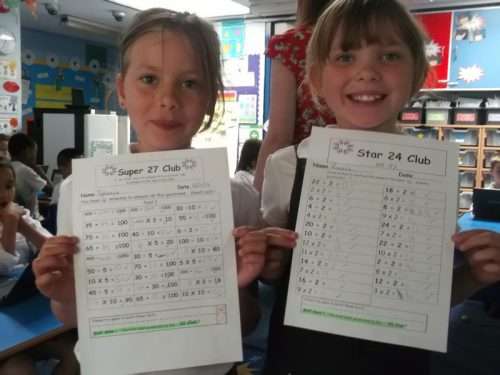 A fantastic year Bluebirds with your number clubs. This week Tiffanie and Ronnie have moved to new clubs. Another well done to the following children for passing their tests and soon to be moving to a new club – 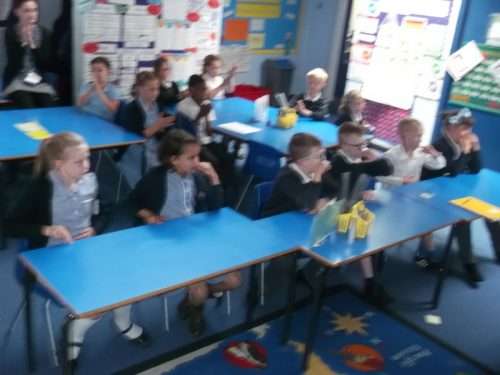 This week Bluebirds had a special visitor, Mr Curwen. Mr Curwen came to teach music and left Bluebirds and the teachers lots of great music ideas and games. 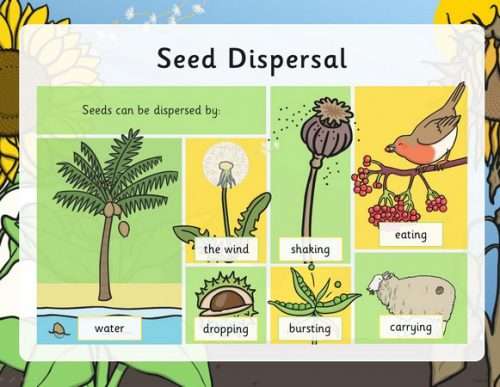 This week in Science we have continued to look at the life cycle of a plant. We focused this week on seed dispersal. This is when seeds from other plants move around and travel in order for new plants to grow. The Bluebirds were looking at different ways seeds spread such as:

We were put into groups and had to act out different types of seed dispersal, take a look!

Today in PSHE we were talking about changes. We discussed that some changes can be positive.

We were looking at different changes and we were deciding whether these changes left a positive or negative impact . We also discussed what life would be like today if these changes didn’t happen or hadn’t happened: 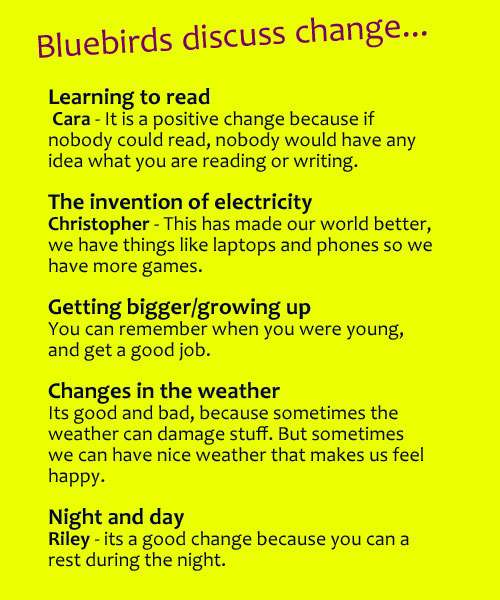 We then played ‘The Belonging Game’ each child was given a card with a number on it, their task was to walk around looking for people with the same number. They were not allowed to talk, but to show the number to each other. Their body language had to be either really pleased to see a friend with the same or number or a negative body language if their numbers did not match. 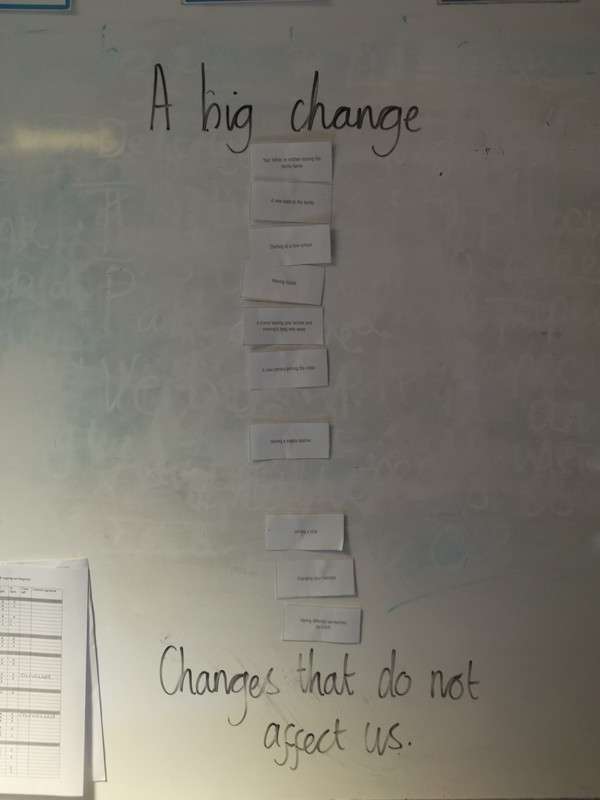