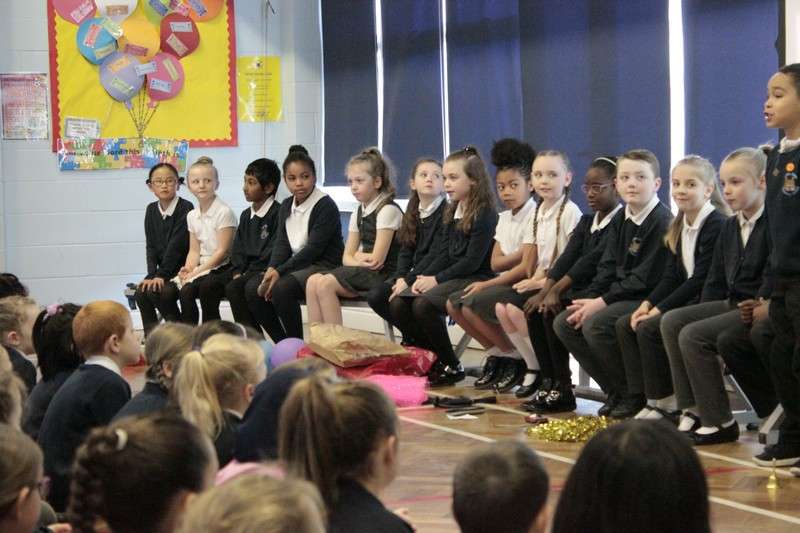 A wonderful assembly from Bluebirds this morning, here are a few photos and the videos that were played during the assembly.

Thank you for attending and supporting our class assembly.

Messages to mums from Year 3 Bluebirds 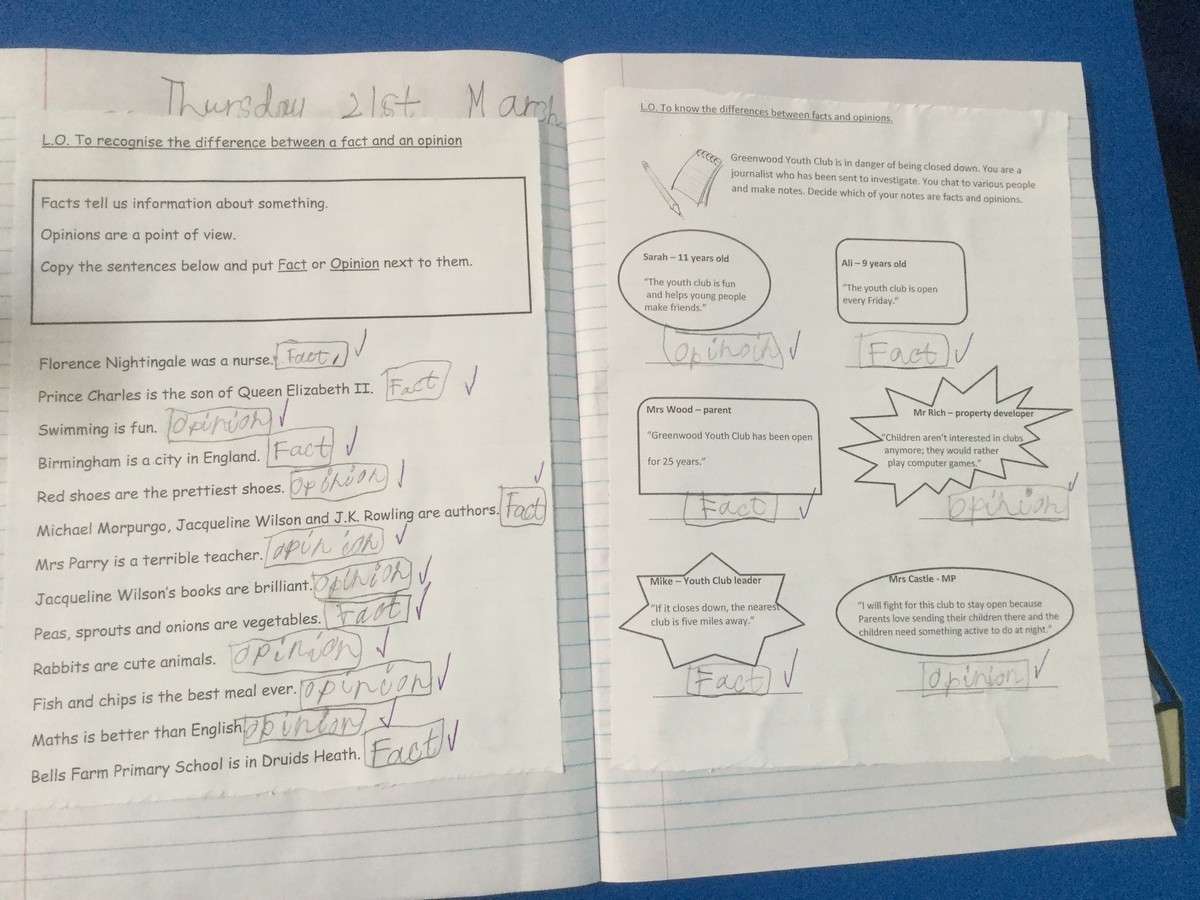 Bluebirds have been reading newspaper reports and deciding what is fact and what is opinion. They played a thumbs up game, voting whether a statement was fact or opinion. Children thought of both facts and opinions and shared with their partners. The class considered a range of sentences and then composed their own. Finally , the class rotated in two circles to see if their partner could decide whether the sentence was fact or opinion. 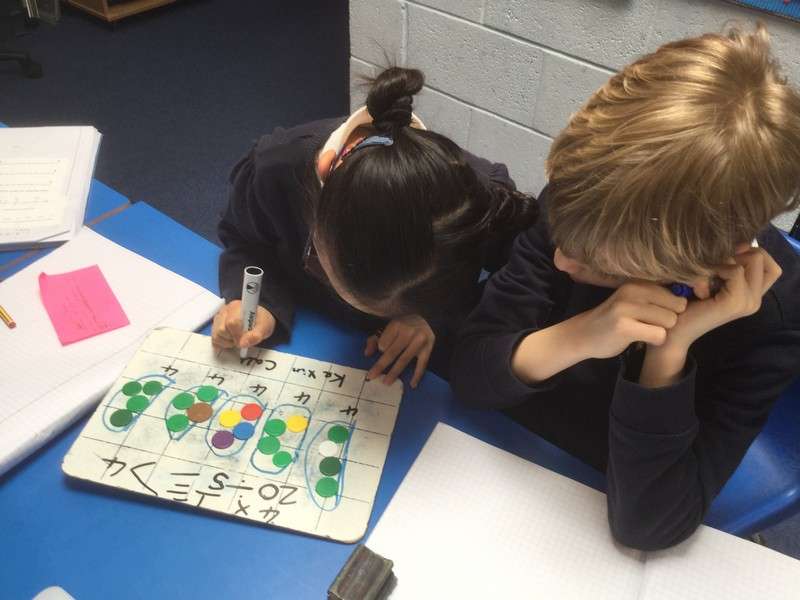 Bluebirds have been learning how to find fractions of amounts today. They used equipment and to share the amount into equal groups. They progressed to using bar models to calculate and present the information.

Bluebirds enjoyed using the instruments to play along to “Three Little Birds” which is the song we have been learning to sing. 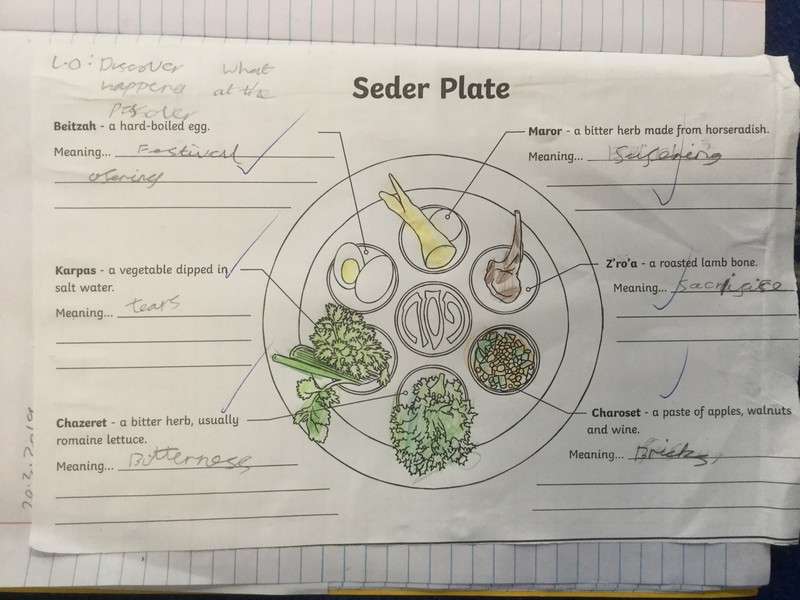 Bluebirds, heard the story of Moses today and read Exodus, learning all about Passover and the significance of food on the Seder plate.

KeXin: Moses’ Mum put him in a basket on the River Nile to keep him safe from the Pharoah.
Oliver: God spoke to Moses as a burning bush.
Harley: There were ten plagues. One was frogs.
Esmay: There was a plague of gnats.
Nathan: Seder means order.
Dayne: Jewish people remember this at Passover.
Brooke: If people had the lamb’s blood on their door they were “passed over” and were safe. 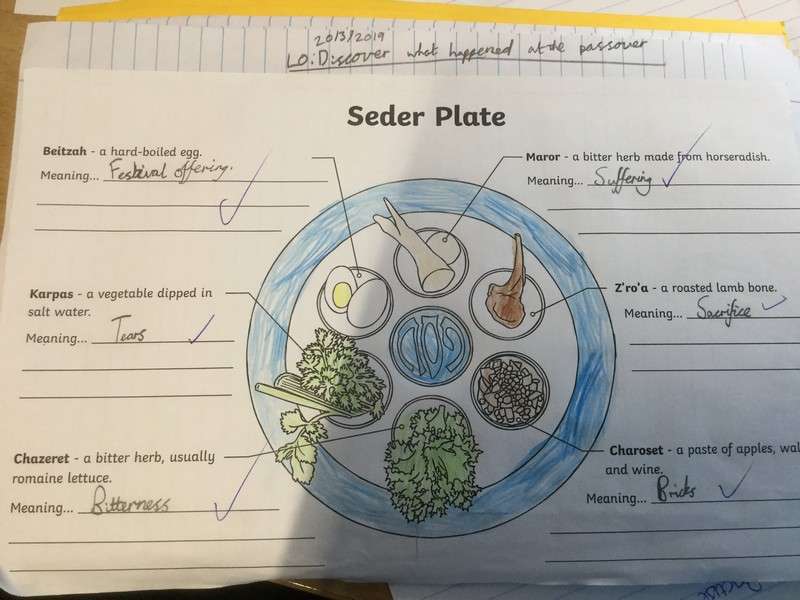 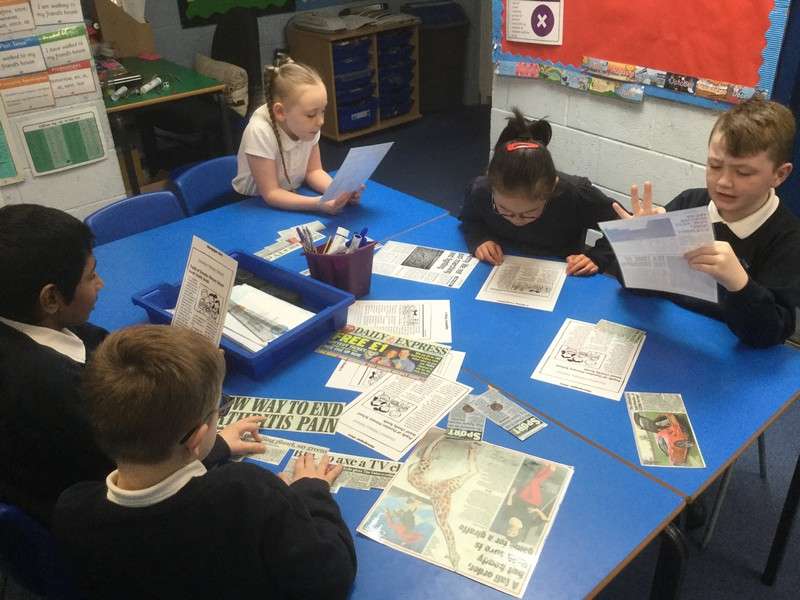 When Bluebirds arrived in class today, rather than reading their books, Mrs Parry had left a variety of real news reports to read. In English, the children discovered this was their new genre of text. They were eager to read a report Mrs Parry gave them about a dangerous dragon on the rampage in a local school; which turned out to be at Bells Farm!

The children found lots of features of news reports including that the reports are written in columns of paragraphs, include catchy headlines, photos with captions, quotes, are written in third person, include fact and fiction, mostly being written in past tense.

The children then talked about possible reports they could write imagining if the school was closed today. Reasons included weather damage (heavy snow or a storm leading to flooding, or lightning striking a tree and causing it to crash on to the school roof! Alternatively, a break in with either damage and graffiti or all the computers being stolen by robbers!

Mrs Parry is looking forward to reading these imaginative reports! 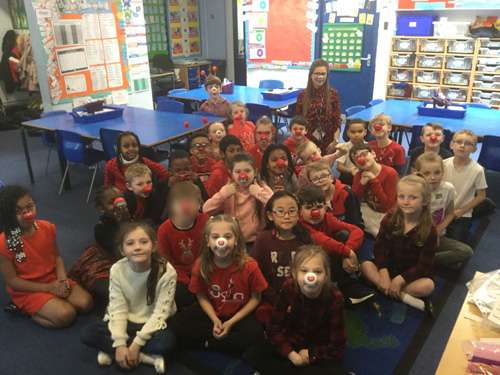 Today, Bluebirds have supported Comic Relief by wearing red and donating £1 to the charity. The class was very bright and cheerful and included beetle boppers and plenty of red noses! Giving money to charity is a way of being caring which is our value word for March.

We also said our goodbyes to Miss Timerick, who has been working with Bluebirds since Christmas, successfully completing her final teaching placement. We wish her well for the future. Good Luck!

This week, Bluebirds investigated magnets and used them to power a Faraday torch. 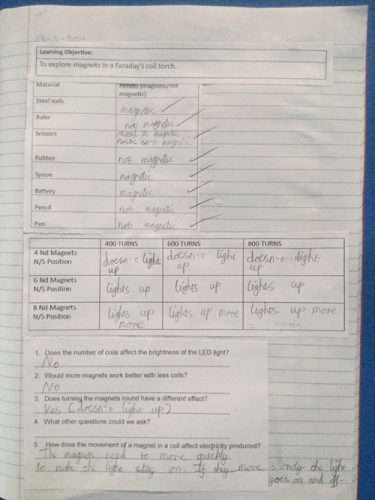 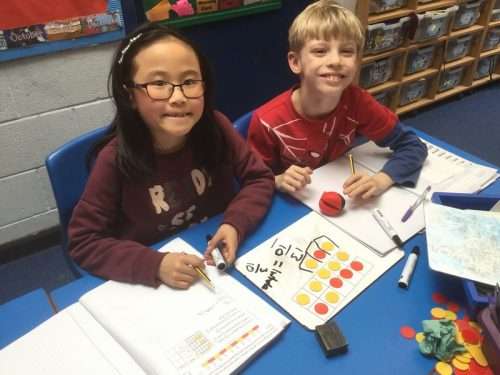 Today, Bluebirds have been using equipment to count and add tenths. They realised that 13/10 was the same as 1 whole and 3/10. 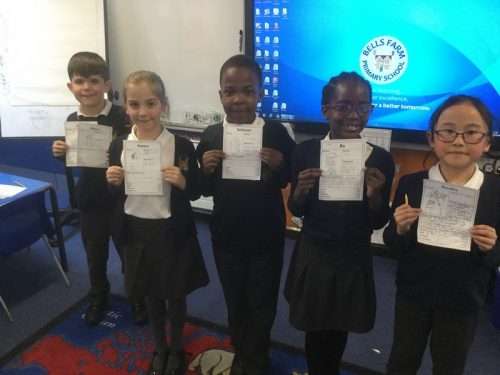 Bluebirds used the iPads to research information on the Egyptian Gods and Goddesses. In pairs they created ‘top trump’ cards where they filled out boxes such as: