At the the moment Bluebirds are reading KrindleKrax by Philip Ridley.  We have reached the part where the main character (Ruskin) has lost his only friend and now feels more alone than ever. Ruskin then blames all in Lizard Street for his friend’s death, telling each one how and what they had done to harm Corky.
After, many of the residents of Lizard Street come to see Ruskin and say how worried they were about him because he would not come out of his bedroom.  They started to share stories of how his best friend (Corky the caretaker) had received his medal for saving Lizard Street and other items that Corky had left to Ruskin.
The book talks about how Ruskin was inspired by listening to the stories and how he was going to solve the problem of KrindleKrax in the sewers and become the hero.
Bluebirds have been challenged to write the missing chapter from the book. After the children had written and drawn their plan, they each told one another what their chapter held and what would happen to poor Ruskin. 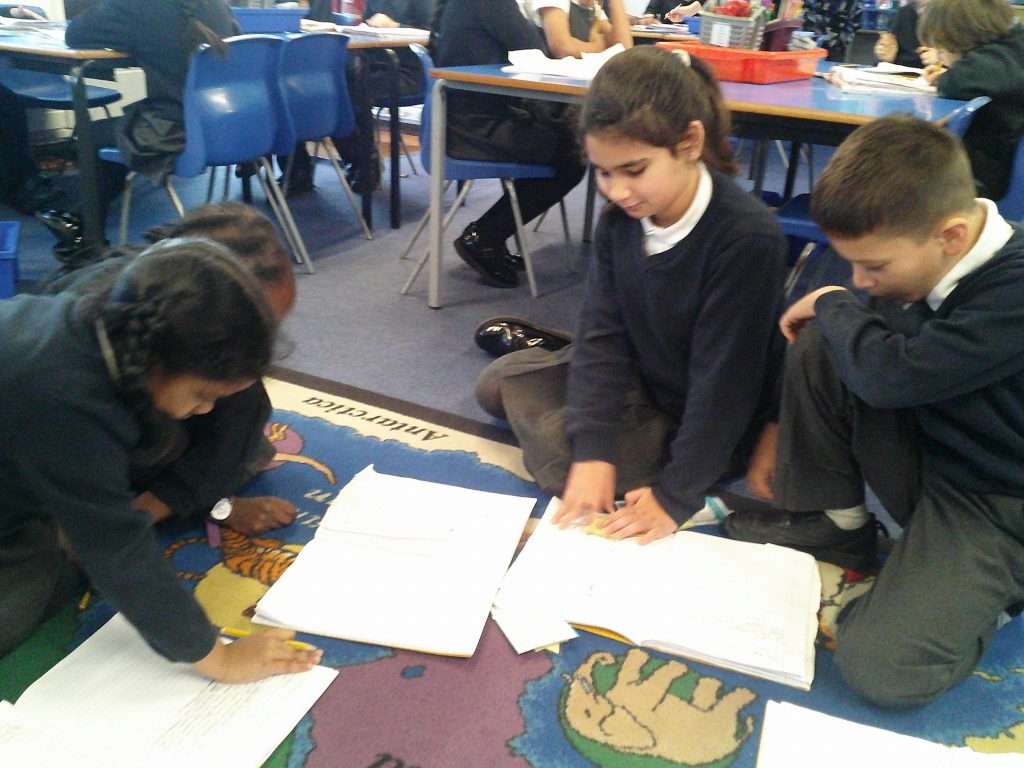 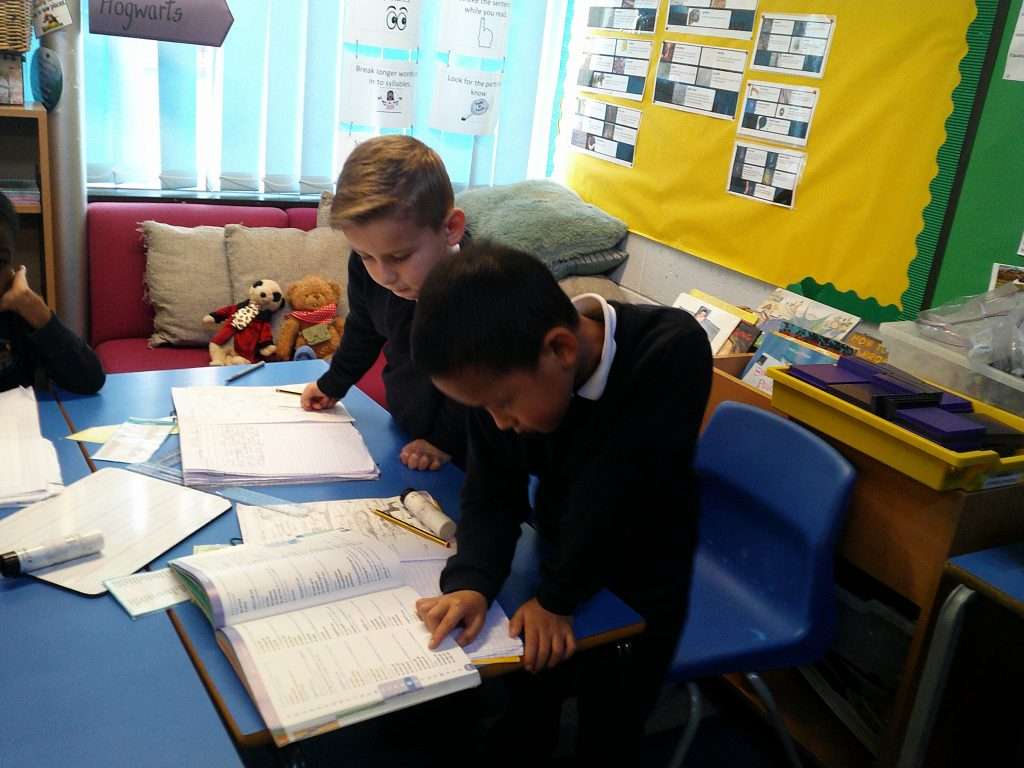 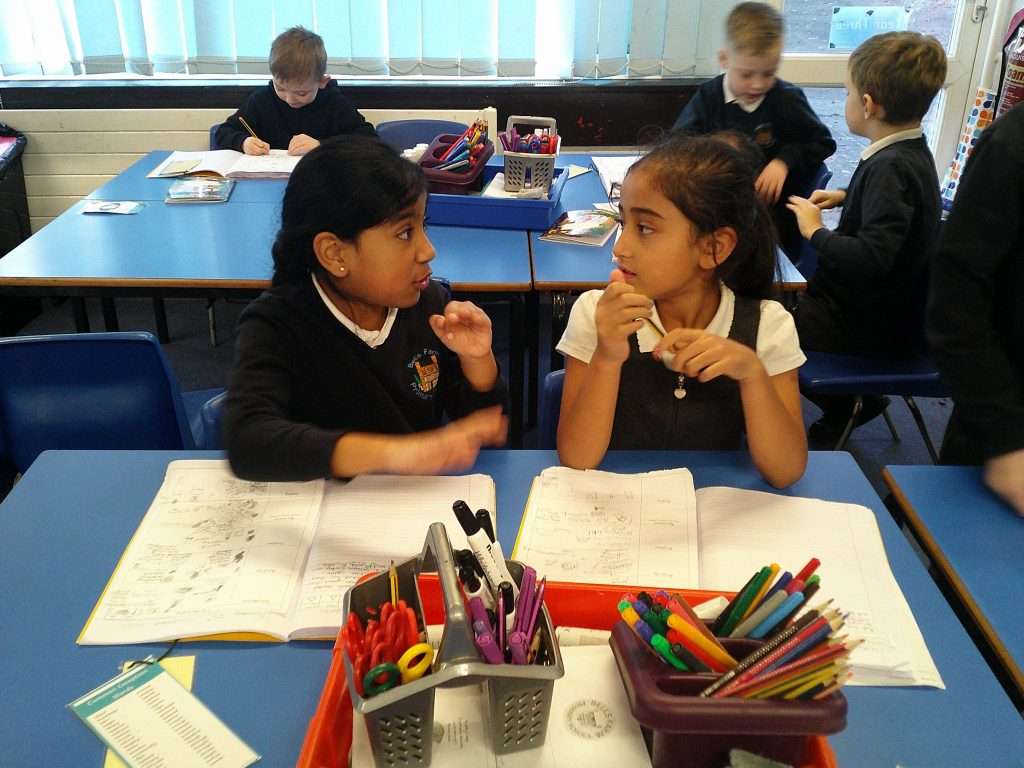 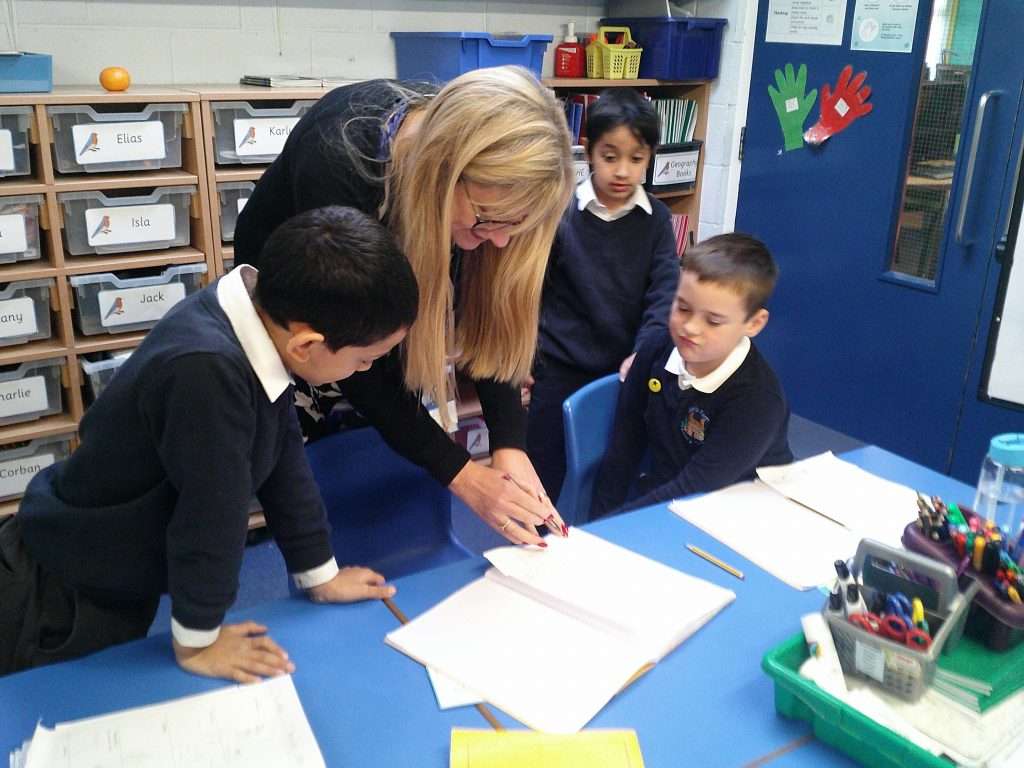 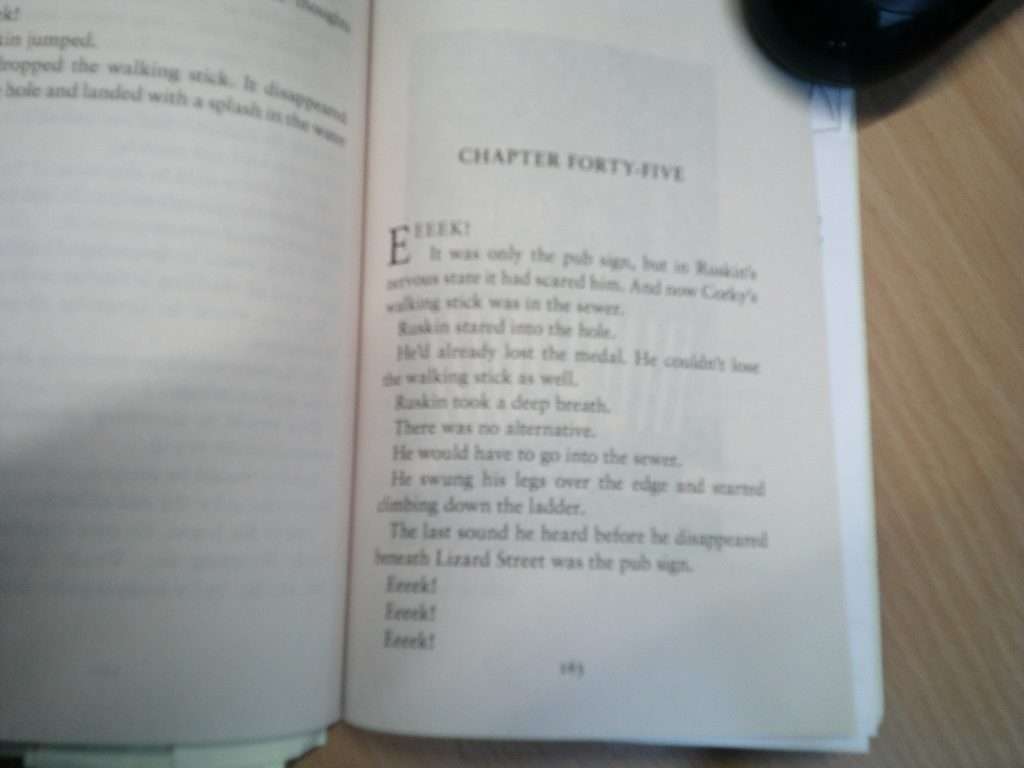